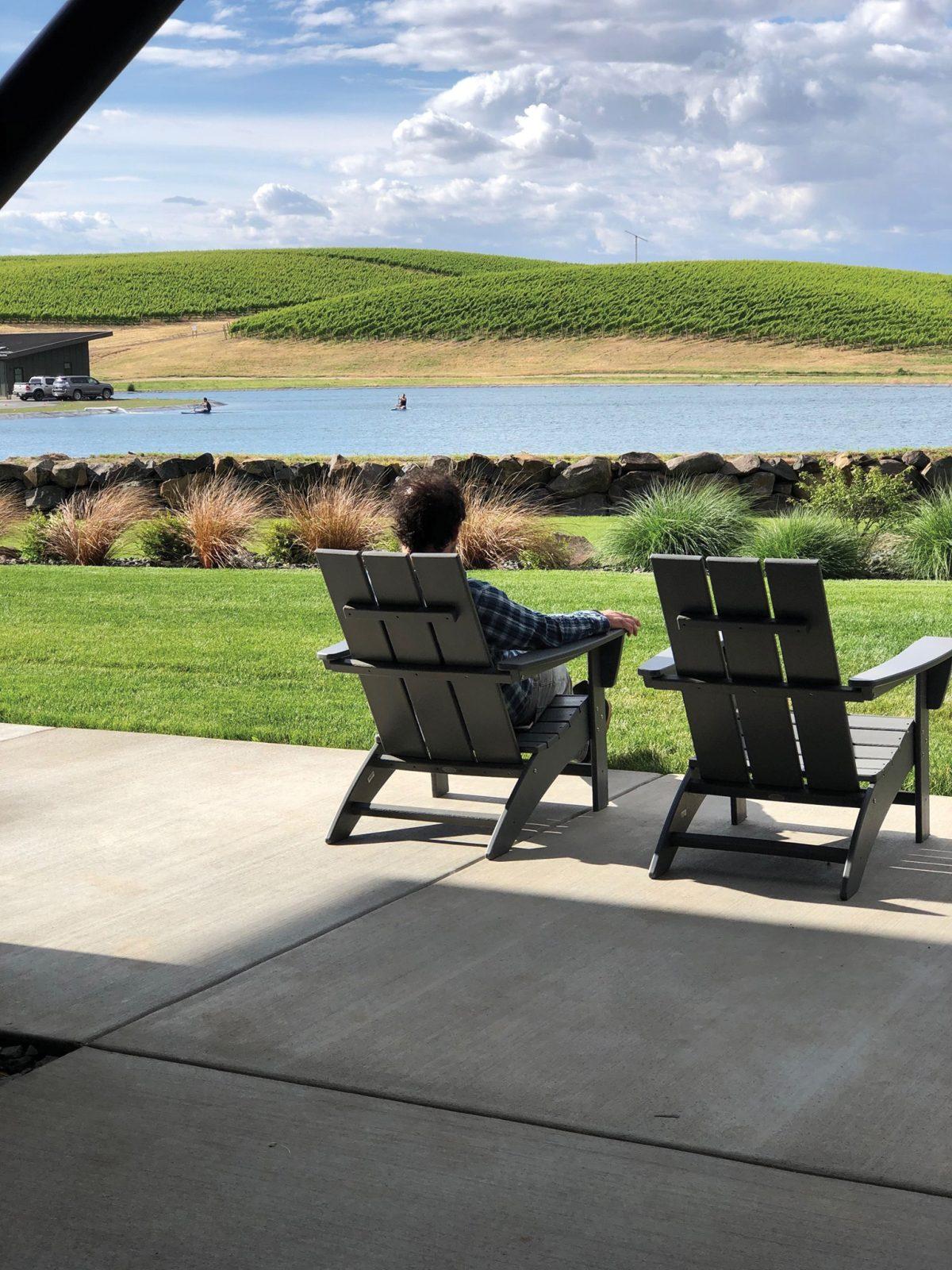 Escape to Walla Walla Wine on Either Side of the State

Have you been considering a viniferous expedition to the far southeastern part of our state? If so, great idea! Once known only for The Whitman Mission & College, wheat fields, sweet onions, and a penitentiary, Walla Walla has gleefully evolved into a global destination to visit and revel in all that Washington State has contributed to the world’s wine stage.

I have been visiting Walla Walla for decades and have been witness to this remarkable transformation.

One could easily pay a visit to every available winery in an afternoon and sample a glimpse into the fortuitous future of fermented grapes in our state.

This brings to mind the old adage, nothing is more plagiarized than success.

On a recent visit, I was amazed (again) at how fast and far this epicurean evolution has brought Walla Walla. You can now find posh, swanky accommodations right out in the middle of the afore-mentioned wheat fields and now burgeoning vineyards. Eritage Resort and Restaurant is a personification of Walla Walla’s transformation. Nestled on 300 acres and surrounding a tranquil man-made lake with expansive views of the Blue Mountains, Eritage is the perfect respite from the rigors of a day of tasting wine.

Downtown Walla Walla also now offers a cornucopia of dining opportunities suitable for the world- class wines being dispensed in and around this viticultural Mecca. For those harkening for authentic French cuisine, Brasserie Four will not disappoint and, if classic Italian is what you’re seeking, TMACS or Passatempo Taverna is quite certainly your ticket. Hattaway’s on Alder and Walla Walla Steak Co are also amazing restaurants serving delectable and creative dishes perfectly paired with the wines of the valley.

There is also a unique winery combining great food with wines from the new and old world.

Valdemar Estates Winery and Restaurant combines the Valdemar Family’s 130-year history of making wine in the Rioja region of Spain with a state-of- the-art winery producing tremendous examples of wines from the “Rocks District” within the Walla Walla AVA paired beautifully with authentic Spanish foods.[/col] [/columns]

If the trek over the hump is too arduous, time-consuming, or inconvenient, fear not! Many of the wineries of Walla Walla have located tasting rooms over on the west side of the state. Additionally, there are a couple of Walla Walla culinary opportunities making their way to “Green Washington” as well. 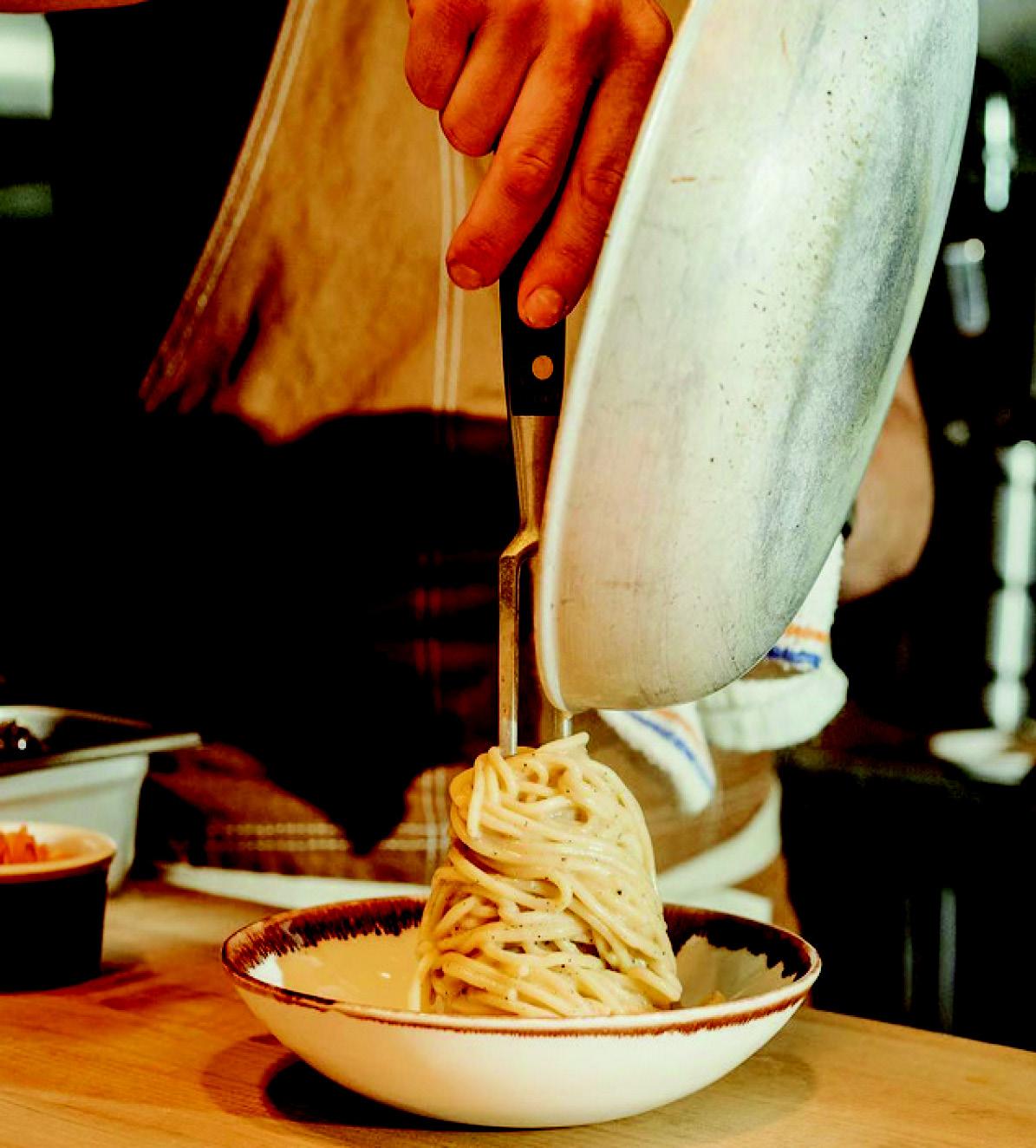 A pasta tower from Passatempo Taverna

While it’s not a revelation that over the past couple of decades Walla Walla based wineries have located secondary tasting rooms in Western Washington, it is interesting that the flood gates are still open and pouring into the west side with even one of the original trailblazers joining in as well as a unique newcomer.

In my previous column, I featured “Woodin Creek Village” as a new Woodinville destination for wine and food. That area of Woodinville is expanding further with the addition of “The Schoolhouse District” and their “Curated Wine Walk Row.” Fittingly, a new anchor tenant for the Wine Walk is L’Ecole #41 (named for the School District #41 in Walla Walla). This marks the first foray over to the west side for the third winery to open in Walla Walla, established in 1983. Another anchor tenant for the new Schoolhouse District is Valdemar Estates Winery which plans to replicate their Walla Walla old/new world wine & food experience in Woodinville.

Walla Walla Steak Co is also setting up shop in this new destination for the “Epicurious.”

A plethora of other Walla Walla wineries have staked roots in Woodinville and I imagine more to follow (success=plagiarism). Other west side areas sporting Walla Walla tasting opportunities have popped up over the years such as the SODO Urbanworks and others in South Seattle. A new Walla Walla winery tasting room (Dusted Valley) recently opened in Downtown Edmonds and efforts are underway for more Snohomish County collective “Wine Walks” including Everett’s Waterfront and in Downtown Everett, you can always encounter an eclectic curated selection of wines from W2 by the taste, glass or bottle at Wick-Ed Wine Social Club. Whether it’s in Walla Walla or satellite tasting rooms on the west side, it’s always a good idea to venture out on a viniferous expedition. 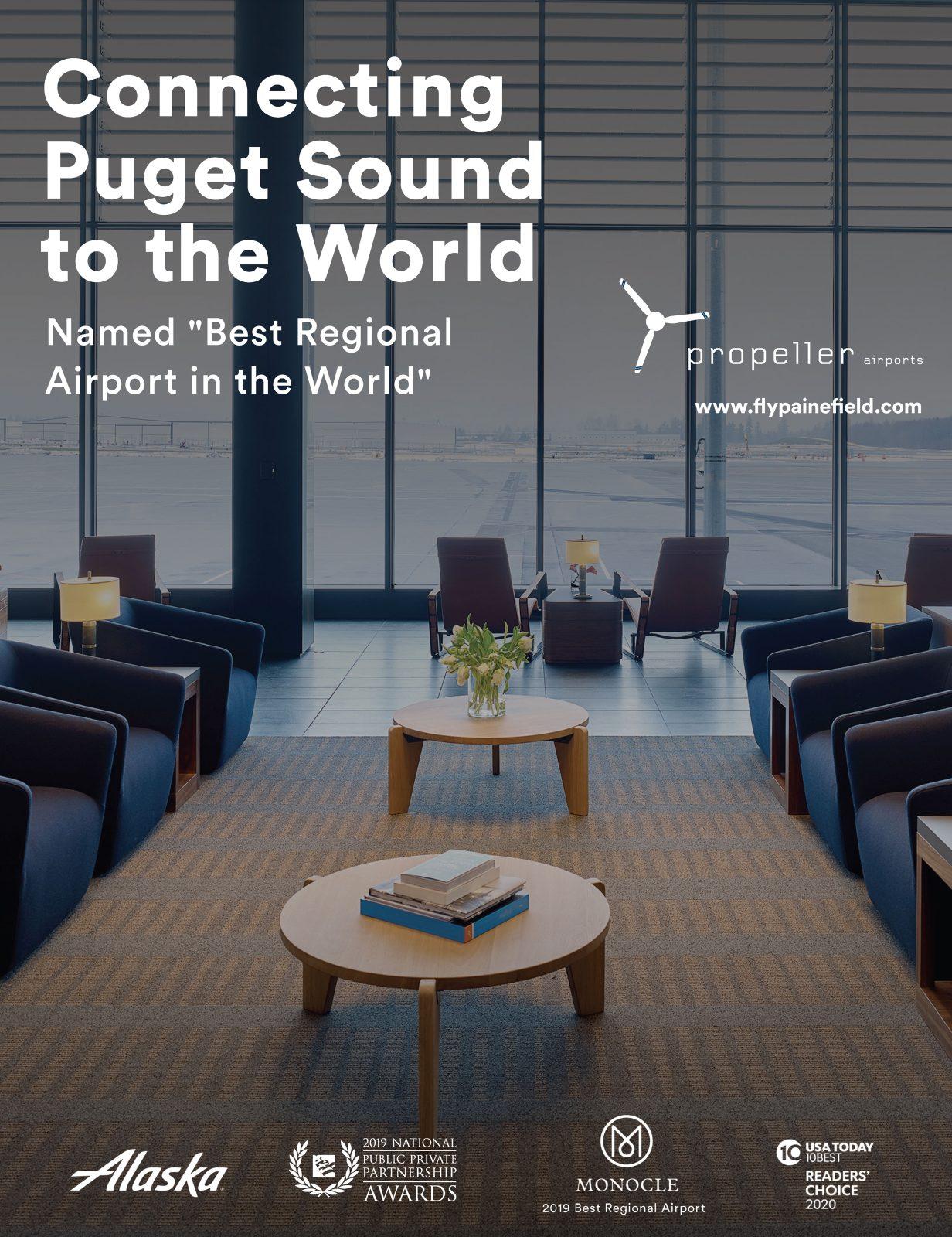 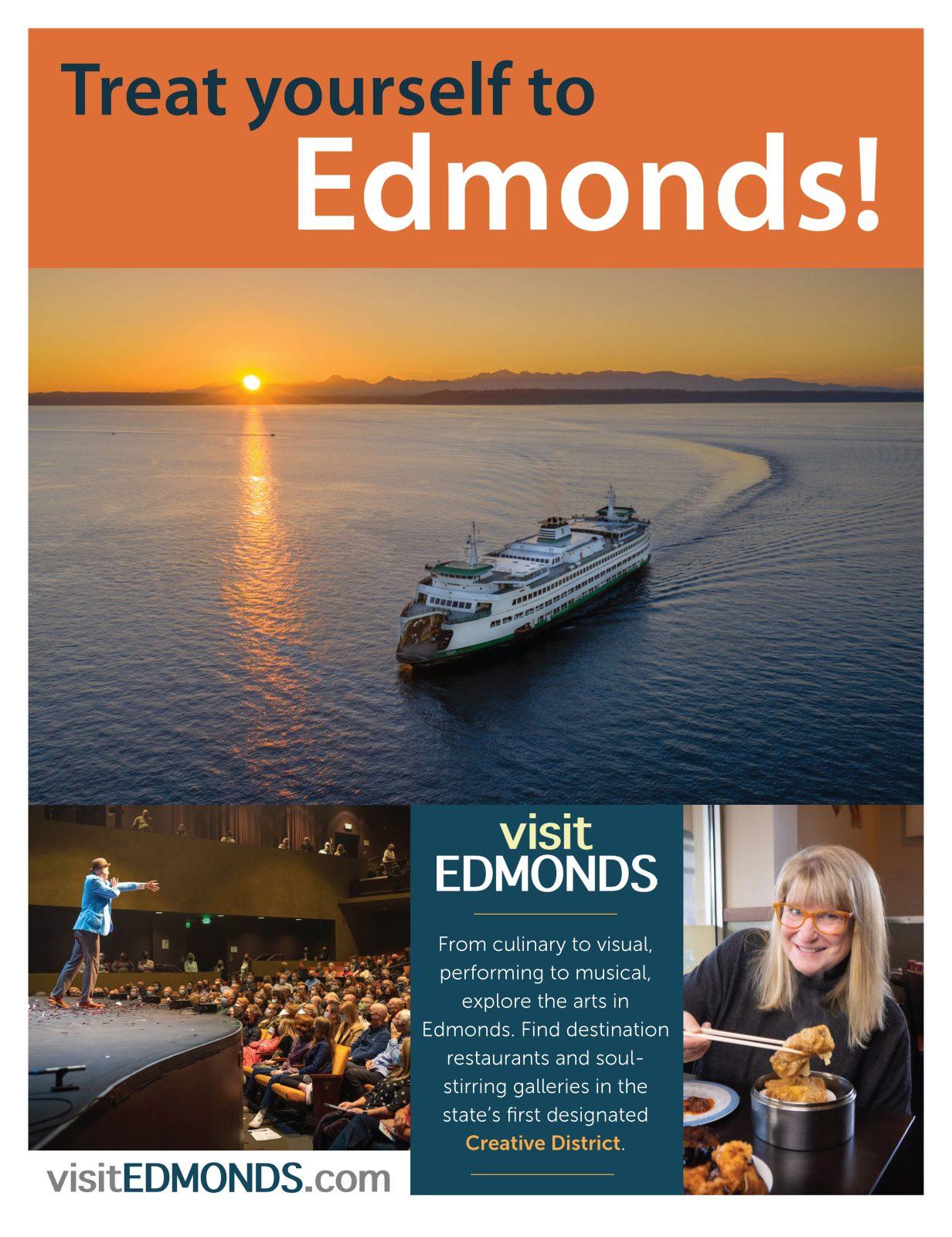 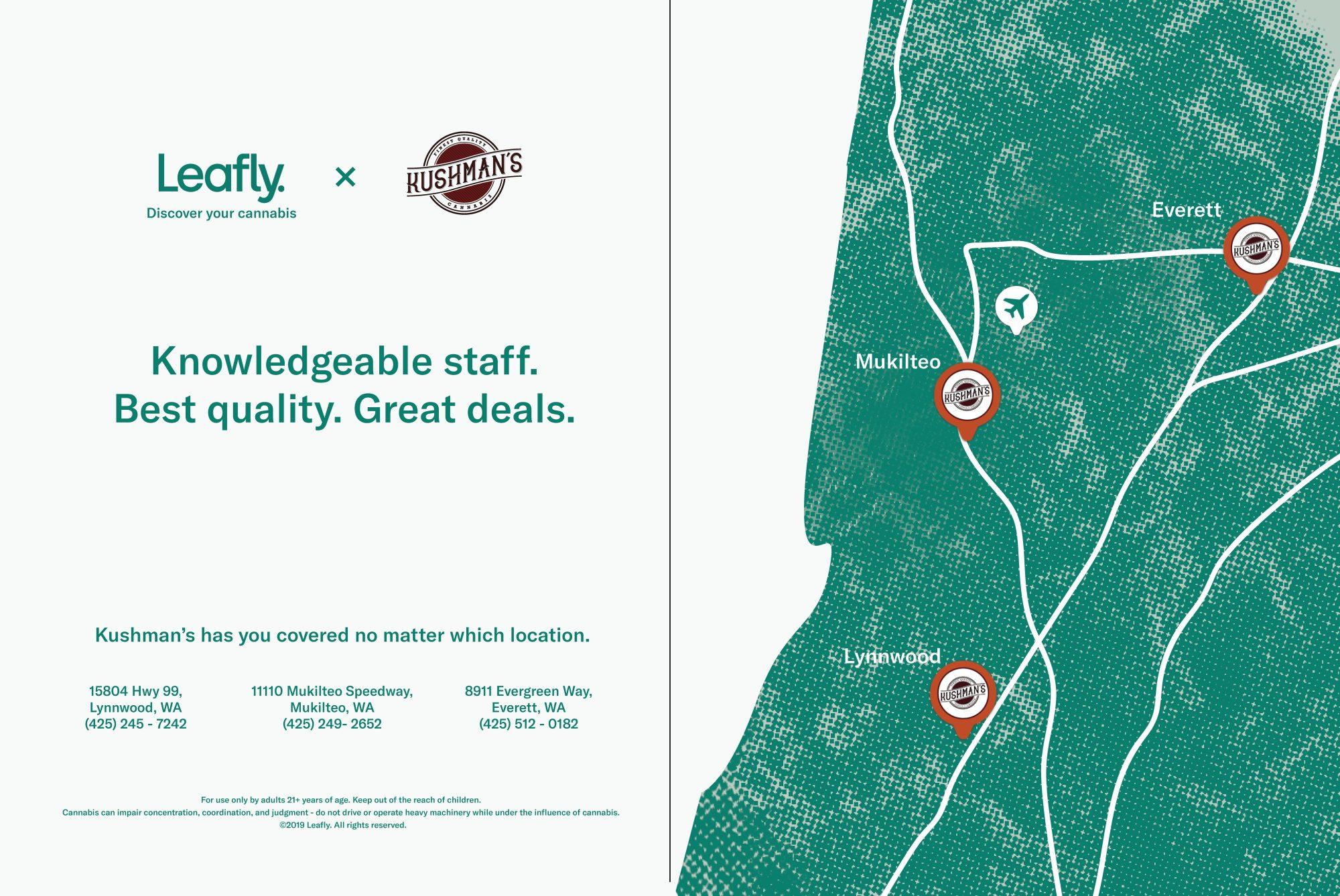 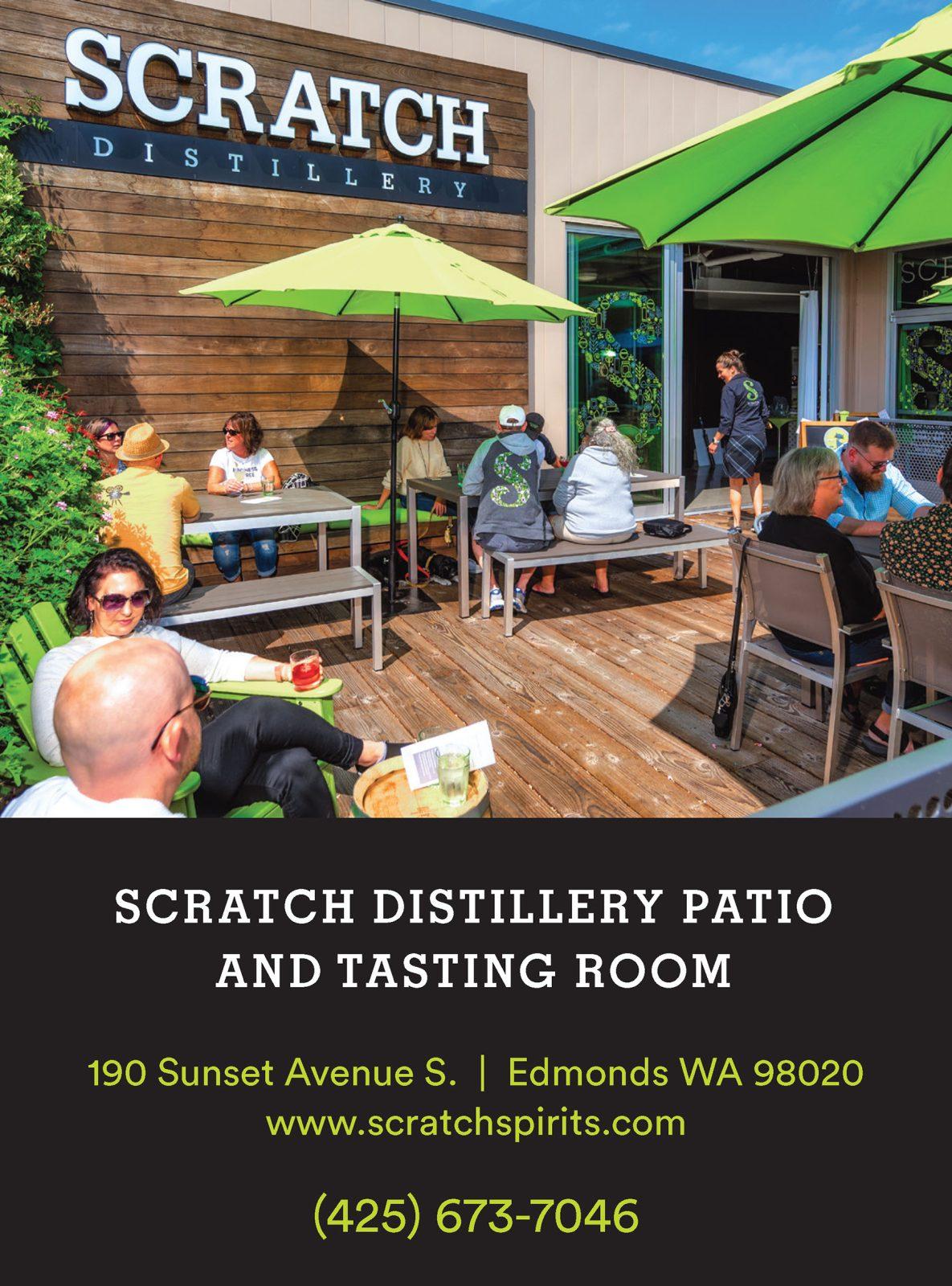 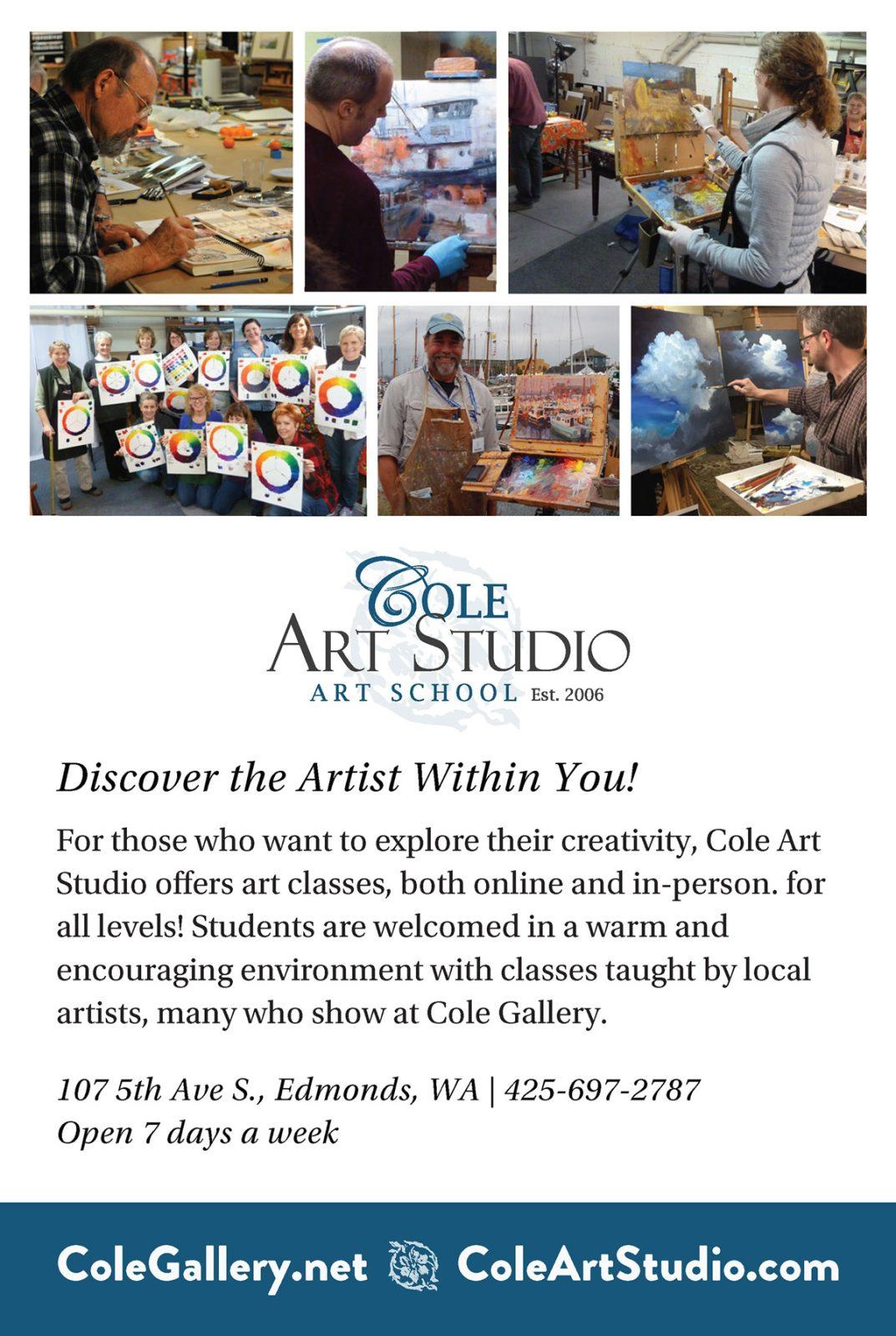 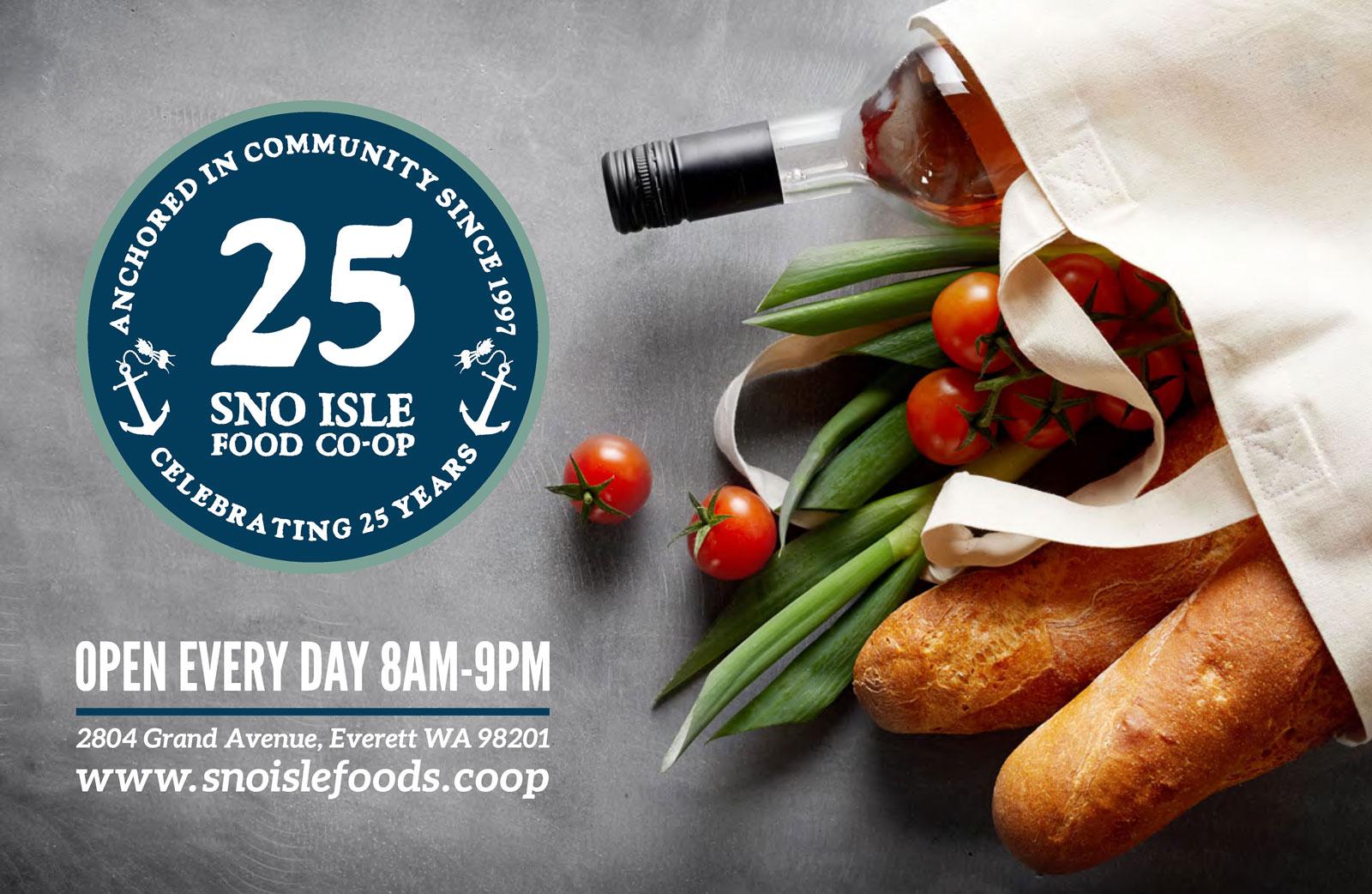