Earlier this year, developers SeaLevel Properties, builders Graco Construction and the property owner, the Port of Everett, held a ribbon-cutting ceremony to formally open The Sawyer, the first apartment buildings in the port’s Waterfront Place redevelopment on the city’s central waterfront.

“It really is a momentous occasion,” Port of Everett CEO Lisa Lefeber told KING-TV on that day.

“Since we started, we’ve had two global recessions. We’ve had a massive four- alarm fire. Now, we’re on the tail end of a global pandemic.”

Work continued this fall on a second apartment building next door, along with retail space scheduled to open in 2022. There haven’t been homes on the Port Gardner waterfront since 1855. That’s when the Snohomish people began moving out of their winter village of Hibulb, near the mouth of the Snohomish River, to the present-day Tulalip Reservation following the signing of the Treaty of Point Elliott.

Since then, the land at the base of the bluff in Everett has been filled with sawmills that cut timber, piers for the ships that hauled that timber to other ports, and boatyards where those ships were built and maintained.

But under the port’s Waterfront Place redevelopment plan, that’s changing.

The plan calls for spending $550 million of public and private money to turn 65 acres of industrial land into a 1.5 million-square-foot mixed-used development, which will include 660 waterfront apartments, condominiums, townhomes and lofts. 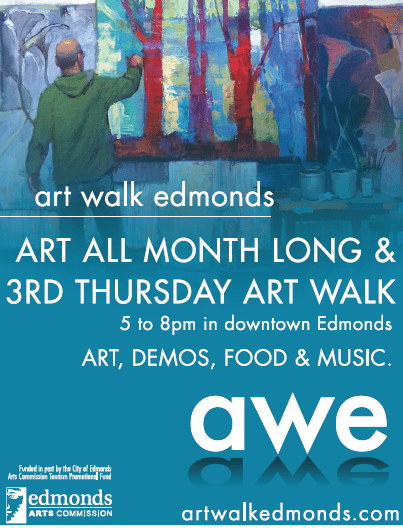 The new apartments and the nearby Hotel Indigo, which opened in 2020, are the first major signs of that change.

“I remember walking this property five years ago,” John Shaw, the property director for SeaLevel Properties, told The Herald.

“That’s when we saw the vision here and it really took hold of us.”

The new Sawyer apartments have 118 one-bedroom and 17 two-bedroom units. The apartments range from 588 to 1,028 square feet. Along with spectacular views of Port Gardner Bay and the Olympics, the building boasts amenities including a game room, rooftop clubhouse and media center, a workout center and yoga studio and on-site concierge service for residents.

To say there’s demand for the apartments would be an understatement. The port’s former chief of business development, Terrie Battuello, told KCPQ-TV in April that there already were 700 people on the waiting list for the new apartments.

“They’ve already started to take reservations for certain housing units that won’t even be available for a year-and-a-half from now,” she said.

Development is continuing this fall, with contractors breaking ground on new retail spaces adjacent to the apartments. Two of the spaces already have been leased to new food-service providers: Fisherman Jack’s, an Asian-inspired seafood restaurant, and South Fork Baking Co., which will serve baked goods and light bites made fresh daily.

“We are excited to bring an Asian-inspired seafood option to the waterfront,” said Jack Ng. His China City Restaurants, LLC is developing the location to stand alongside its China City eateries in Freeland, Oak Harbor, and Mill Creek. He says Fisherman Jack’s will “not only bring diversity and more enrichment to the community, but also [will] be part of this opportunity for economic growth that the waterfront revitalization is creating for Everett.”

South Fork owner-operator Katherine Hillman is looking forward to becoming part of the neighborhood. “I hope that the bakery will become a life-long staple for those who visit the port.”

Next year, SeaLevel and Graco plan to open a second apartment building, with 131 apartments, including one-, two- and three-bedroom units.

The new apartments are filling an important gap in the community’s housing inventory, Lefeber said.

“We’ve done quite a bit of study and what we found is we have a lot of affordable housing in Everett, and we have a lot of very-high-income housing,” she told KING-TV. “What we didn’t have was a lot of market-rate housing. This provides that niche.”

The port has overcome incredible hurdles in its decade-plus effort to develop the project. The Great Recession of 2008 sank the first effort to develop the site, as the port’s original private-sector partner went bankrupt. In 2020, the uncompleted Sawyer building caught fire and burned to the ground. And then the Covid pandemic scrambled everyone’s development plans. 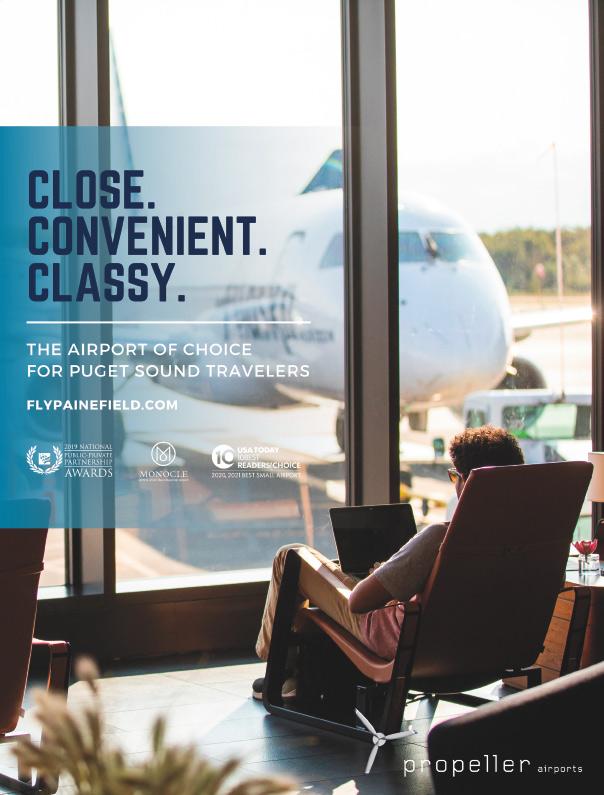