A Net Zero Building with a Net Positive Outcome

Everett’s HopeWorks Station project has been credited with empowering its residents to climb out of homelessness. Now the building itself has been recognized for literally powering their lives too.

The four-story, 67,000-square-foot building in August received platinum- level certification from the U.S. Green Building Council for its efforts to reduce its impact on the environment. That’s the highest level of LEED (Leadership in Environmental and Energy Design) certification that the council grants.

HopeWorks Station is believed to be the first building in Everett to be awarded platinum status by the council– which took particular note of the building’s ability to generate its own electricity.

There are 532 solar panels covering the roof of the building and an adjacent carport. The building was created with a Net Zero energy-use target in mind, but if residents and staff manage their power use right, then those solar panels can generate more electricity than the building needs.

Our goal is to generate five percent more energy than we actually use, said Cynthia Eichner, the director of community engagement at HopeWorks, in an interview before the project’s 2019 ribbon-cutting. 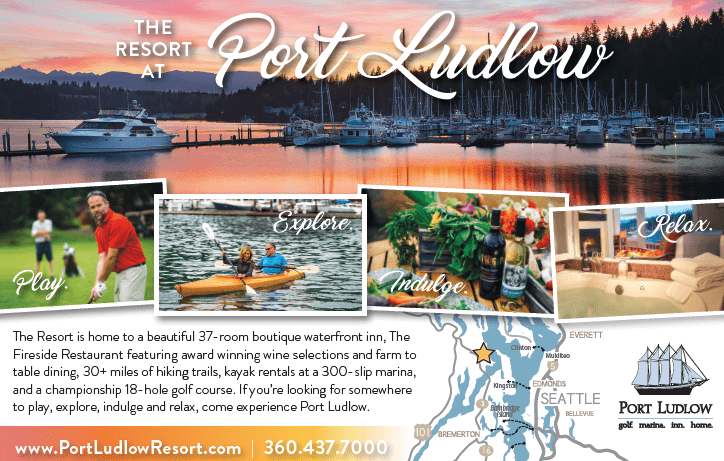 Next year, building designers plan to apply for the International Living Future Institute’s Energy Petal, signifying that the building has met that goal. (GGLO of Seattle designed the building, interiors and landscaping; Dykeman Architects of Everett administered the project.)

It’s all part of an effort to build a community that succeeds, said Fred Safstrom, the chief executive officer of Housing Hope and HopeWorks, the agencies behind the project. “We are developing an empowerment model,” he told The Herald in Everett, “around leadership and environmental sustainability that brings residents together alongside staff to create a safe, healthy and welcoming environment for all.”

Housing Hope and HopeWorks are affiliated agencies working together to fight homelessness and poverty. Housing Hope was founded in 1987 to develop housing for homeless and low-income families; HopeWorks was formed in 2011 as a social enterprise, providing skills training and other support, so Housing Hope residents can be successful in the labor market.

The two efforts come together in the $30 million HopeWorks Station: the ground floor of the building hosts HopeWorks’ three enterprises: a landscaping business called GroundWorks, a home/decor consignment store called ReNewWorks and Kindred Kitchen, a restaurant. 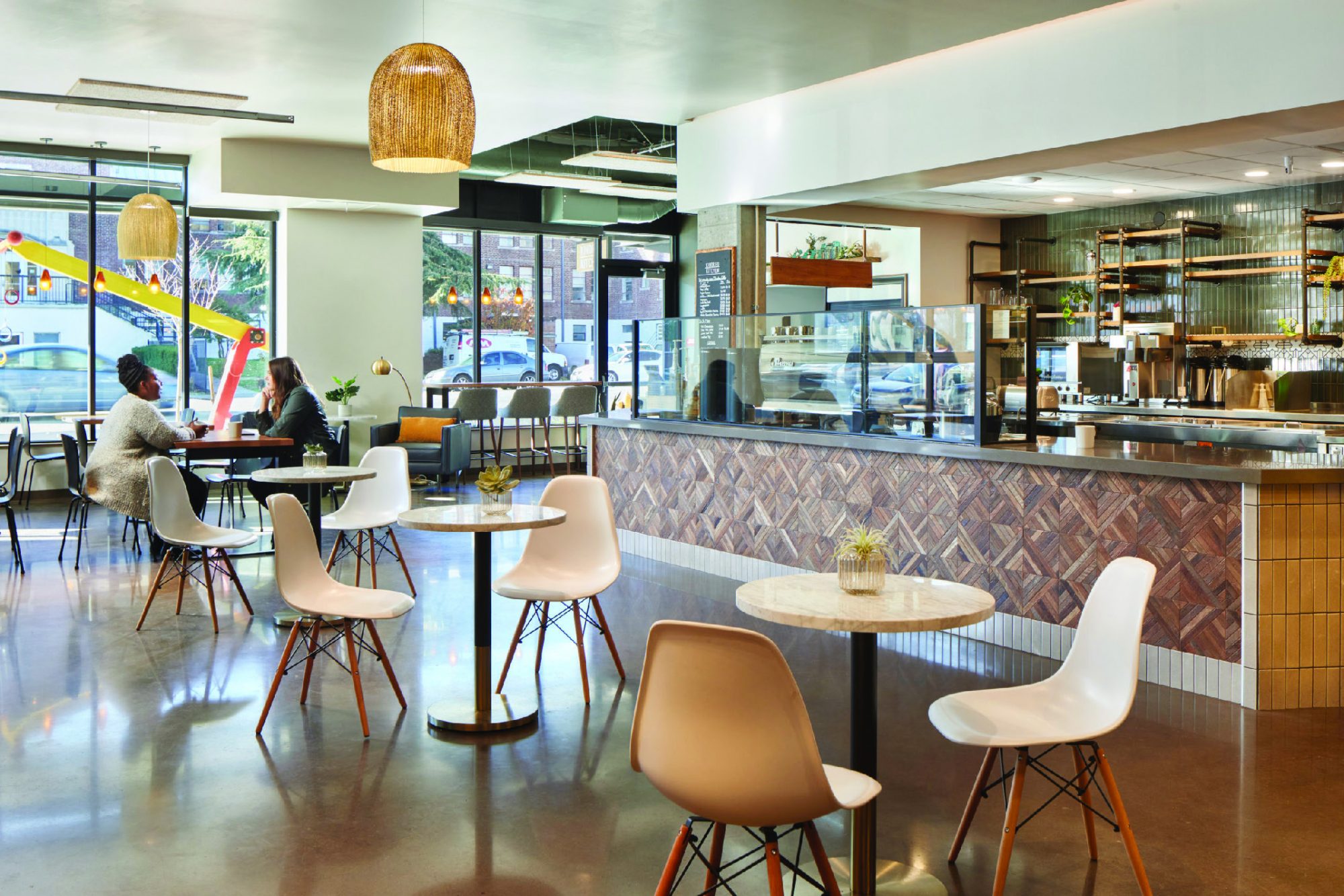 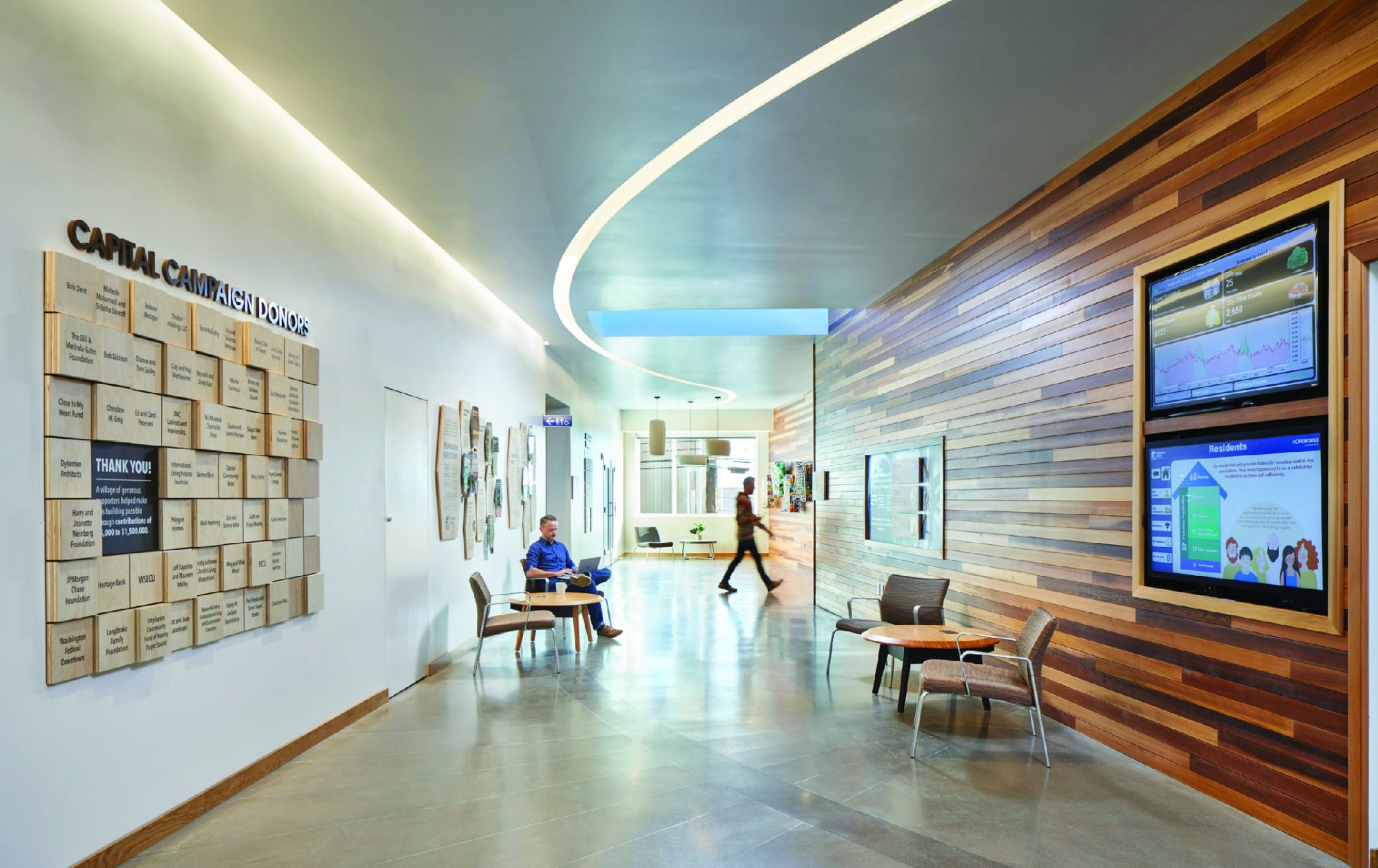 Above the businesses are 65 apartments – ranging from studios to two-bedrooms – that are primarily reserved for three groups of people at risk for homelessness: veterans, families enrolled in Snohomish County drug court programs, or people between 16 and 24 who lack stable housing. And the building hosts classrooms where residents can get life skills training and other support they need. HopeWorks Station provides both housing and job training for people who’ve had a hard time finding stability in both.

We figured we’d take all we had learned and create a comprehensive model that really got at the heart of what we started to do, Ed Peterson, the founder of both organizations, said in an interview last year.

There’s a real need: The most-recent count identified roughly 1,100 homeless Snohomish County residents – the most since 2012. The Everett School District says a similar number of its students are either homeless or living in unstable situations – sleeping in hotels or on a friend’s couch.

The Herald’s editorial board opined this year that “While changing lives and breaking the cycle of poverty are significant accomplishments, the attractive building with a mix of public and private spaces will also serve as an anchor in the revitalization of Broadway and the Everett Station district, helping to make the district more comfortable and enjoyable for everyone who lives and works in the neighborhood.” 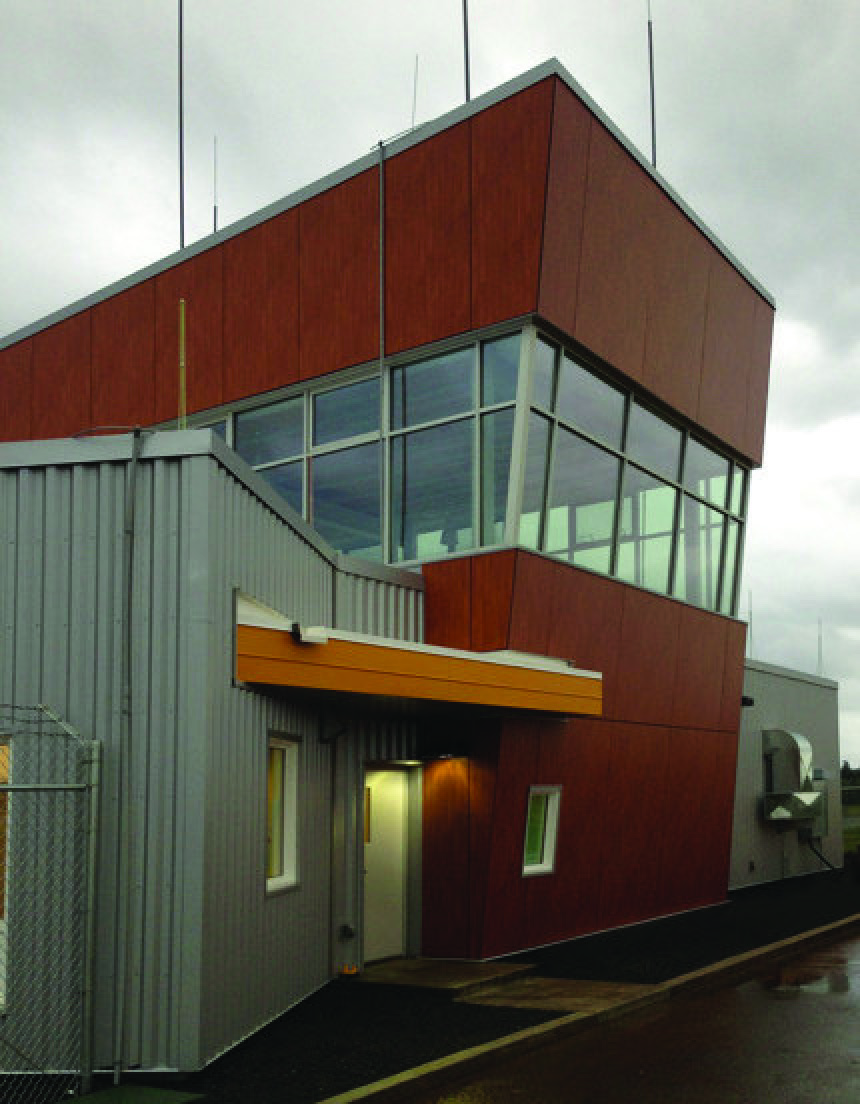 We deliver sustainable architectural solutions for all project sizes and types across the Pacific NW, Alaska and the U.S.

Our mission is to provide design excellence, stewardship of our natural and built environment and exceptional client services. 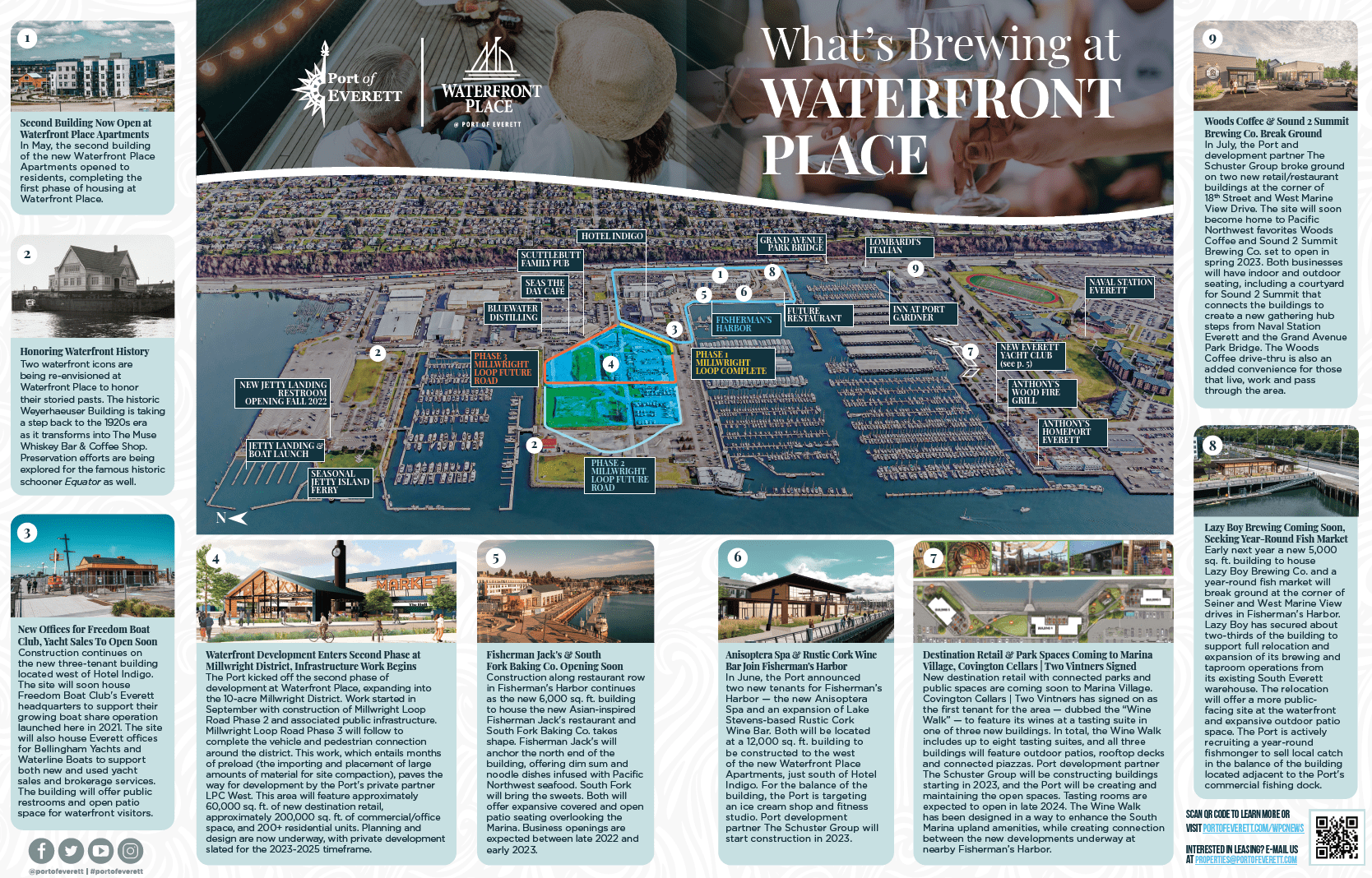 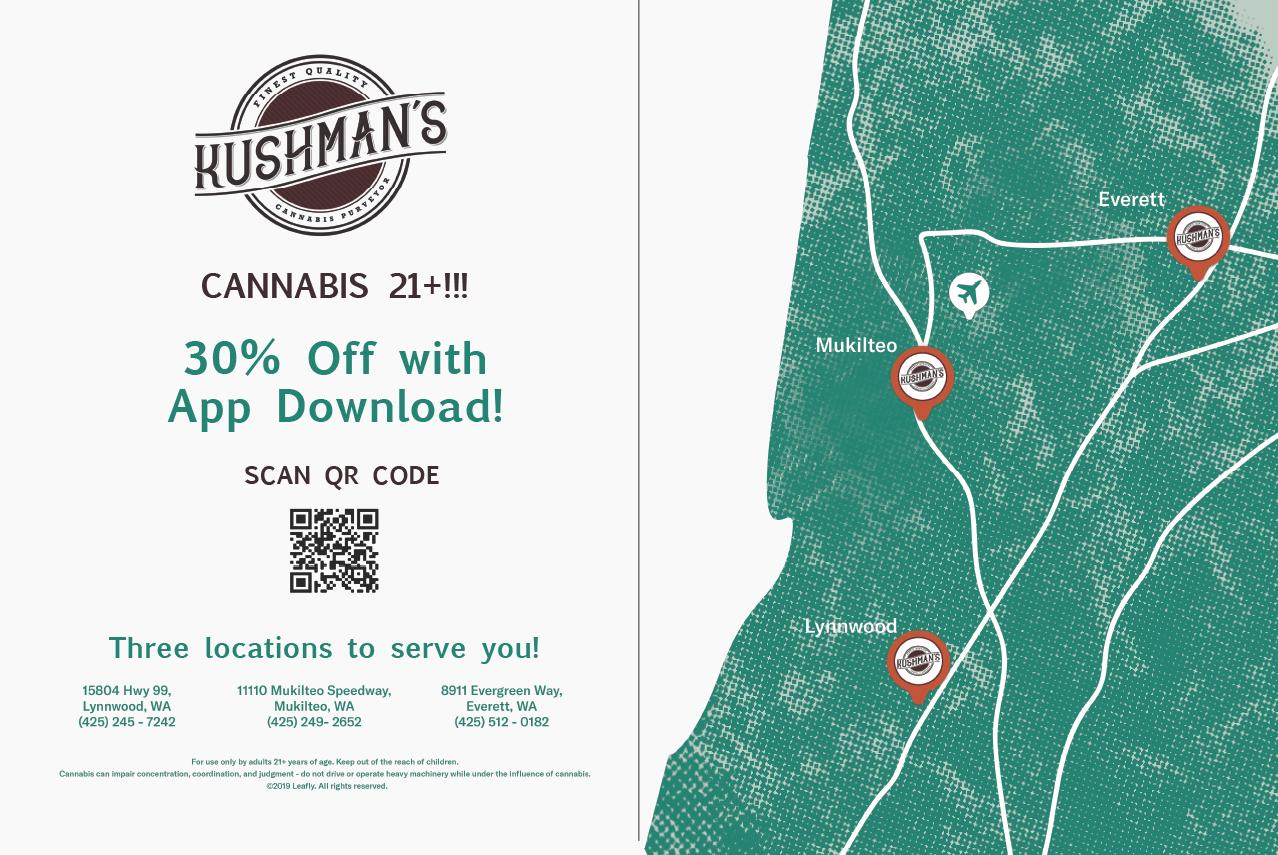