Tireless advocate for blue spaces empowers others to create change

Annie Crawley is the fantastic embodiment of boundless energy, enthusiasm, and the absolute, unshakeable belief that she can change the world. And she’s doing it by reaching hearts and minds with story. Environmentalist, motivational speaker, teacher, and filmmaker, she is laser-focused on that which she loves the most: the ocean and the people who can save it. With so little time left, her mission is urgent, but her faith is unwavering.

Crawley continues, “There is a misunderstanding of how important the ocean is in our lives. It is underrepresented in education and often misrepresented by the media.”

But for all those harrowing statistics, there is also a list that Crawley happily ticks off:

It is Crawley’s mission to raise awareness about our ocean and to protect the blue waters where she feels most at home. She traveled from Chicago, where she was born and raised, to Australia, Indonesia, throughout the South Pacific, to the Arctic and around the world, to Edmonds, Washington. Crawley continues to travel as a photographer/filmmaker and lead travel expeditions that combine science, imaging, and adventure. Crawley formed her company, Dive Into Your Imagination, to change how people view the ocean and themselves.

Filmmaker, keynote speaker, photographer, writer, master scuba diving instructor, and 2010 inductee into the Women Divers Hall of Fame, Crawley prolifically produces multi- media experiences to impact a variety of audiences. She also runs a Dive Team here in the PNW. She teaches diving, photography, science, and more to her students. (You can see their work at EdmondsUnderwaterPark.com.)

In 2015, to raise awareness about plastic pollution, she set a goal to present to 100 schools in 100 days. She’s spoken to tens of thousands of students in the Pacific Northwest, delivering her energetic brand of ocean education, and inspiring all into action. She challenges her audiences to take a 30-day challenge to refuse single-use plastic and realize how ubiquitous plastic is in our society.

In 2017, Crawley collaborated with international, award- winning composer Stella Sung to address ocean noise pollution through a dynamic combination of music, visuals, and interactive technology. The work was commissioned by the Boston Landmarks Orchestra and played by orchestras around the world.

She’s created curricula for educators and childcare givers she offers free on her website to help integrate the ocean into our daily lives (OurOceanAndYou.com). She wants everyone to speak up for the ocean.

Crawley continues an impressive “Our Ocean and You” campaign to change hearts and minds and create more voices to speak up for the ocean’s health. “Planet Ocean,” her new book, links via QR codes to Crawley’s videos, covering the Coral Triangle, the Salish Sea, and the Arctic.

Here’s a link to the book and educator guide for download:
https://www.ouroceanandyou.com/read-planet-ocean

The kids and teens she has been teaching to dive in our community are key to her mission. As her students have grown in years and skill, she created a Dive Team of underwater explorers, ocean stewards, and environmental leaders. Crawley and the Dive Team were recognized by the Professional Association of Diving Instructors as PADI AmbassaDivers in 2020. Her team members commit to creating change and speaking up for the ocean. They have spoken in front of the Washington State Legislature to encourage a ban on plastics and to the Edmonds City Council, which subsequently banned single-use plastic bags.

When I slip beneath the surface, I find home.

“When you talk to teens, they say the same thing. We are all united for the ocean. We become one with our planet when scuba diving.”

Through her work, we can all dive into the ocean, including her own underwater backyard — the Edmonds Underwater Park, a marine preserve for 50 years.

When Crawley dives here, there’s something different every season. During one of her favorite dives, she “felt like Alice in Wonderland. It was an amazing feeling,” she says. “Swimming through the eelgrass, there were hundreds of melibi nudibranchs. It’s a treasure hunt every time you go underwater. Our region brings divers from around the world to hunt for Giant Pacific Octopus, salmon, and our orcas.”

Crawley’s mission is to share the beauty of our ocean, to help people understand our life is interconnected to the health of the ocean, and to motivate people to speak up and take action.

“I do believe that there is great hope, for we have the power to change the trajectory of what’s happening in our oceans in the next 10 years, if we act today as if our lives depend on it. Because it does. The ocean will be ok without people, but people will not survive without a healthy ocean.

“We all have to understand our impact on our environment,” says Crawley, alive with enthusiasm. “Knowledge carries power. Public awareness drives policy and corporate change. And we have to change the stories in our own minds. Imagination is not child’s play; it is that of the visionary. The time is now to live at one with our environment.” 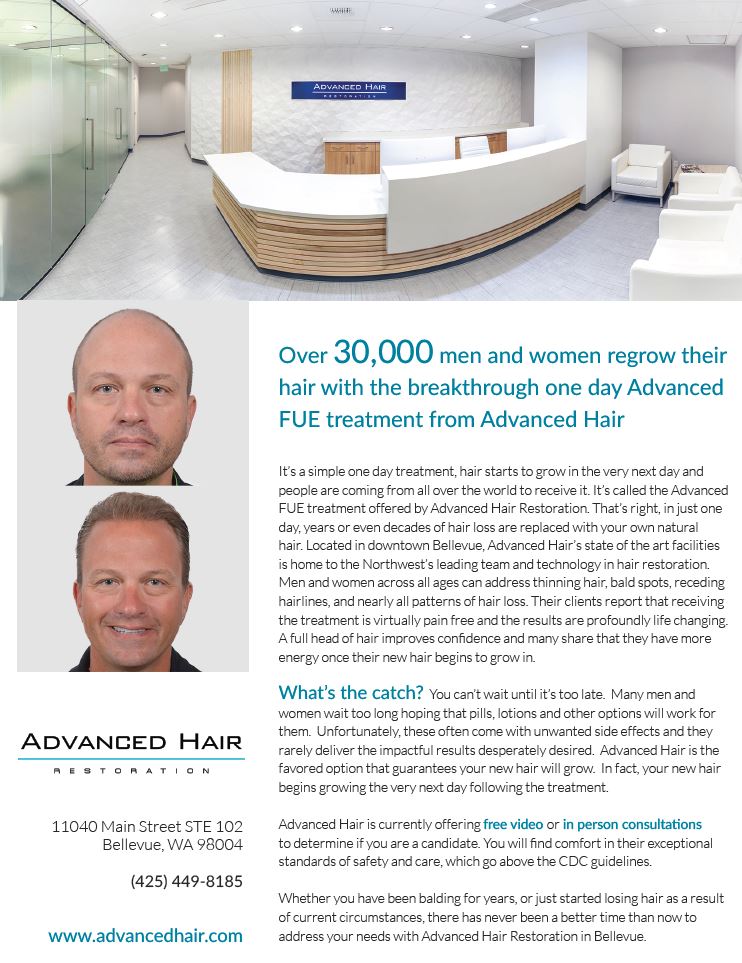 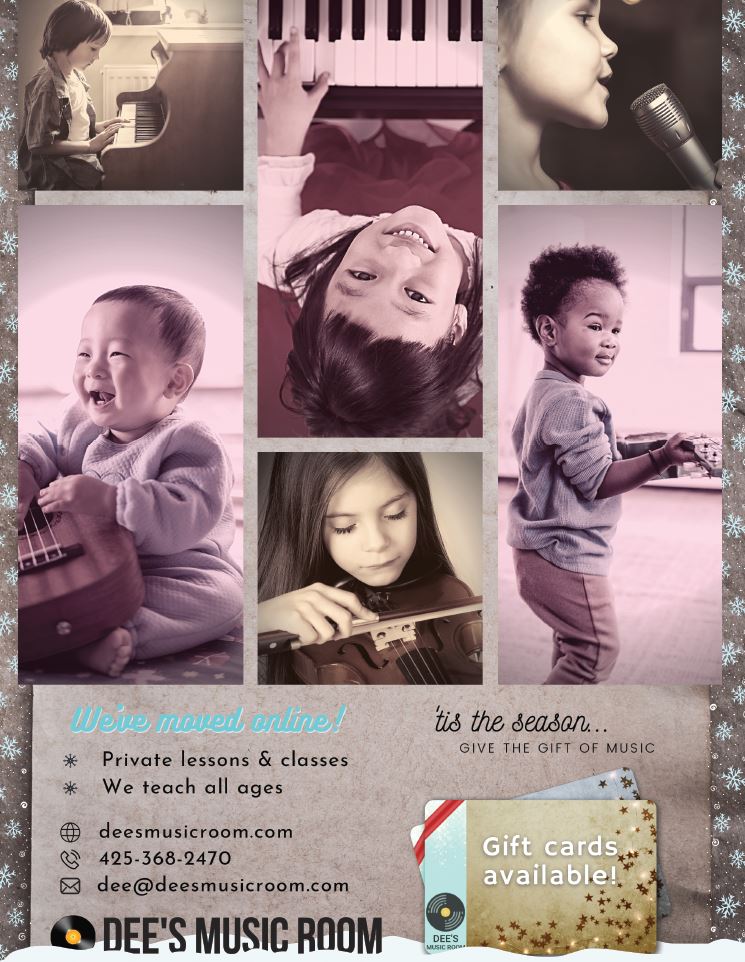 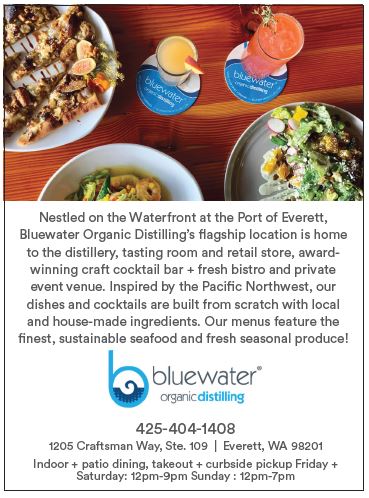 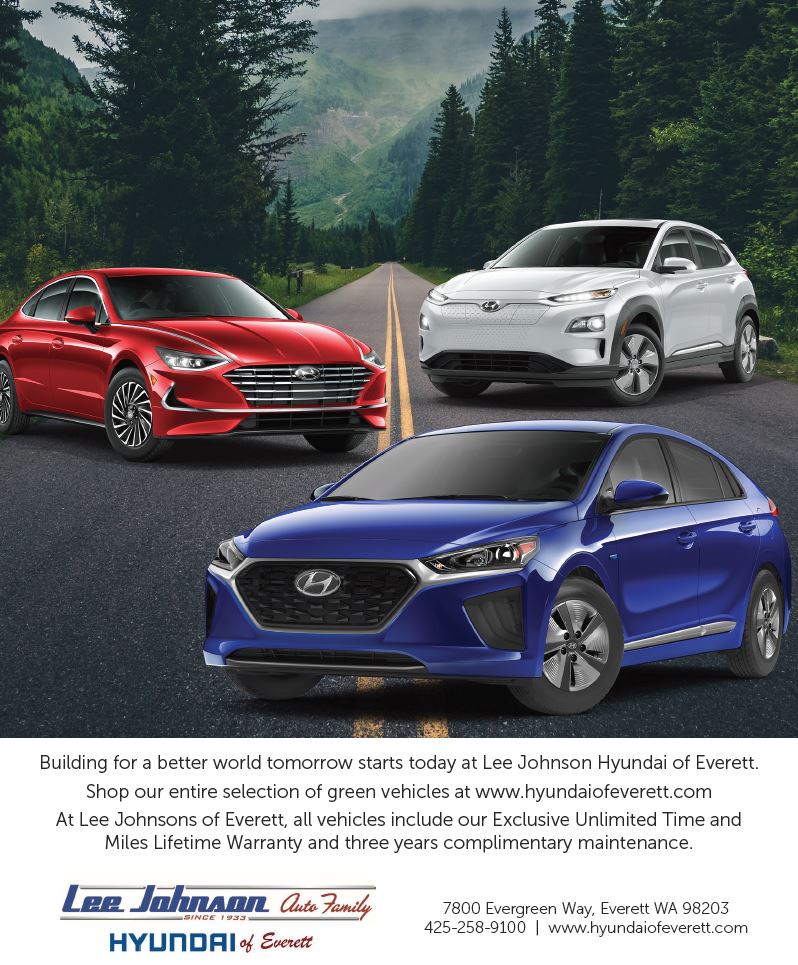 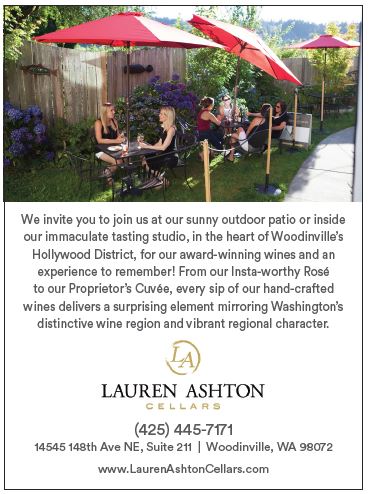 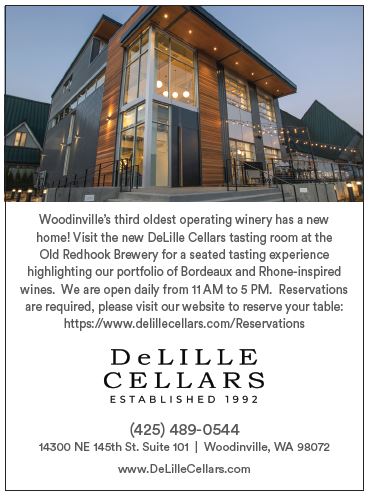