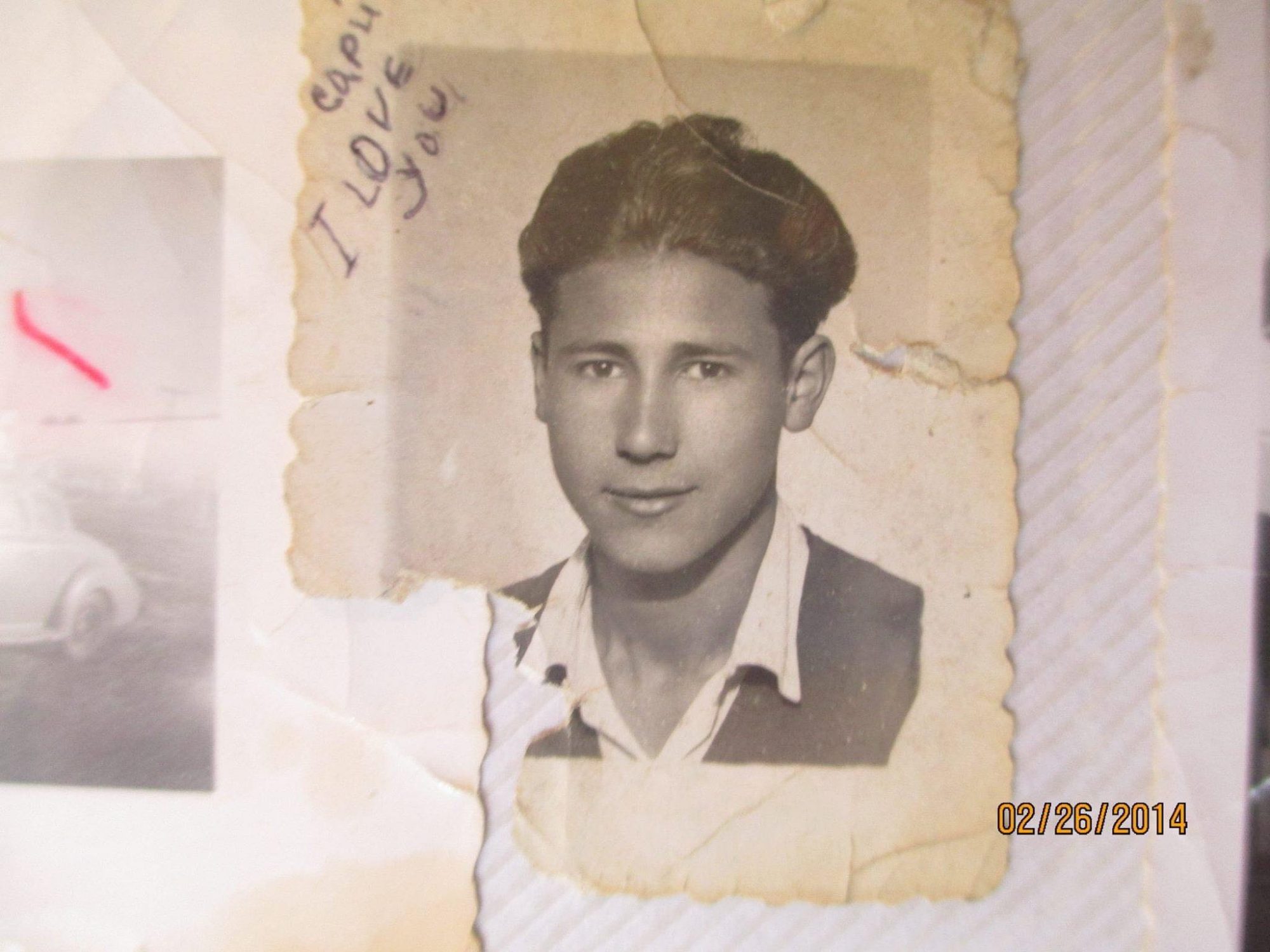 Some legacies, as you may know, are not all about “great” fathers. This is a story of imperfect people, doing their imperfect best.

This is about Peter Ali, and his father, Mustafa. It’s a story of abandonment, and of love and longing.

It’s a story of abandonment, and of love and longing.

Peter’s father died this past March and Peter shared in his social media post the life lived and lost, eulogizing his legacy. He “came here as a teenager from Morocco aboard the Andrea Doria…He was a hard worker and supported his family well in first marriage then in the second marriage.”

But there is always more of the “in between” of life than anyone ever shares in a Facebook post. His Moroccan immigrant father valued hard work and discipline, sometimes preferring both over connecting with Peter. In contrast to Peter’s eulogy, Mustafa, while “charismatic and charming,” was also a womanizer and ultimately left his family, never paying child support, but buying a home his children could live in. “He made sure we were OK, to some degree.”

But Peter remembers the good in him, and shares the things he admired, like his father taking flying lessons. “He had a philosophy about treating everybody fair and to try to be kind. He wasn’t perfect. I know I wasn’t,” said Peter.

The abandonment of his father made Peter an angry young man. “My father did the best he could,” Peter says looking back. “My dad — I know he loved his kids. He was caring in his own way and always encouraged us to do better.”

Indeed, Peter’s own legacy as a father will have to be told by his own children. But they will have little to go on, as Peter divorced from his first and second wife, who both moved across the country. A son, just four years old at the time, grew up without him. And his adopted daughter, just three years old, he never saw again. Peter describes those years with his children, his hard work, the drug addiction and mental health issues of his second wife, the brushes with homelessness brought on by the struggles. They weren’t easy years. Peter continued to throw himself into his work and to this day works 50-60 hours a week.

One day, he hopes to connect with his children again. His daughter, he says, has moved nearby.  “I know she’s in Seattle, and she’s doing OK. I do know that,” he said. His grown son he reconnected with, but it’s tenuous at best and now they’re not in touch.

“One of my goals while I am on this planet is to connect with him,” said Peter. “But I am not ready to do it right now. I don’t know how to go about it.” Peter paused, then added “It’s the fear of rejection.”

Lifelong Commitment: Single dad commits to life with a disabled son
Being Black in our Community: Leading all of our children to find their voice for change
[pt_view id="9cab8b1upf"]