Being Black in our Community: Leading all of our children to find their voice for change 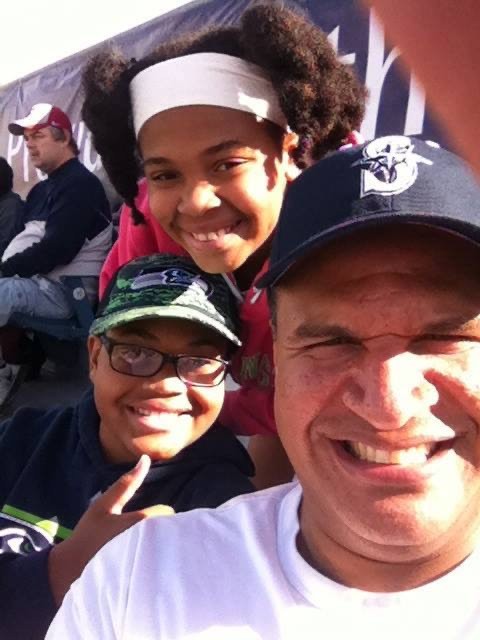 JJ Frank is an active leader in social service and non profit organizations in Snohomish County. He is also a Black man, raising children, in this crazy, upside down world. Today’s ongoing news of civil unrest, Black Lives Matter, and the cooperative spirit for change, gives JJ reason to hope.

“I’m trying to process it all,” he said. “This is a moment in history where most people can say that how George Floyd was murdered was inhumane and wrong. Now what? What do we do to address that racism? Because it’s in our community,” JJ said.

The national conversation is adding momentum to the work he was already doing in concert with the Tulalip Tribal community, the Black Student Unions of Marysville’s two high schools, and with the City of Marysville’s leadership.

He tells his children to speak truth to power and understand their voice can create change.

“We continue to try to find ways for us to change… to dig in on issues, to get Black history taught in schools, and more teachers of color reflected in the staff. That’s the reason for the discussion… What are the institutional and systemic things we can change?” JJ said.

Then there is the work he does at home, with his own children, a 14-year-old daughter and 16-year-old son. His daughter has already been called the N-word several times, he said. “Why does this keep happening to me?” she once asked. “I give her the tools and resources to not be a victim but rather to make sure that she has a voice in change.”

JJ said he works in a community that is primarily white and is becoming more diverse in Snohomish county. Still, he lives in two worlds, and the lessons he imparts to his family are about being black in our community. “This is, unfortunately, the conversation Black families have to have with their children. The  ‘talk,’ if you will, is about how to interact in society being Black.”

The “protocols” of interacting in the community where the power structure is dominated by White culture are taught alongside “how to stand up and speak out against racism”.

He tells his children to “speak truth to power and understand their voice can create change.”